One took a small detour on my way home from Fortnum and Mason's yesterday and ended up at Tate Modern, I'm pretty sure pugs are prohibited from such an establishment but no one noticed I was there, not a single person, perhaps it's because I'm below their eye line
I perused the Sunflower Seed exhibit pondering whether anyone would notice if I trotted right across it and If I did wether the guard would even give chase before making my way to the heavenly oasis that is The Tate Book Shop ....

An abundance of treasures...(such sniffing delights have never been know!)
I did chuckle to myself when I came across this little gem..remind you of anyone?

I also spotted this smashing book - A Long Piece of String   An almost-wordless-alphabetical two-tone-work-of-wonder...which is well worth a sniff! 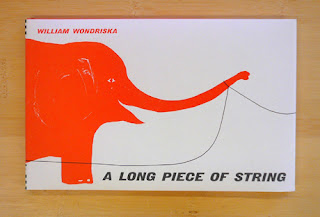 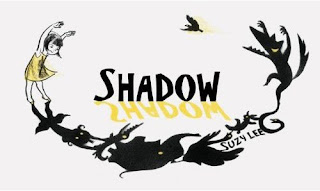 OH MY this is probably one of the most beautifully illustrated books I have ever laid my peepers on!
With only a smattering of words this clever format shows the real world on one side of the spine and the fantastical shadow world on the other side as small girl imagines a miriad or adventures using every day objects creating a magical imaginary world of wolves, castles and princesses. 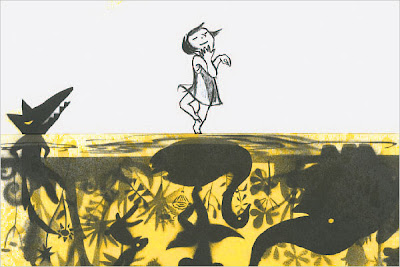 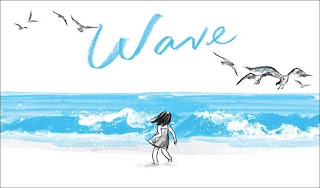