I have been keeping this particular project under my hat but today I'd love to tell you all about it.

I'll start at the beginning...

A few years ago I worked with a wonderful, kind and inspirational lady called Phil Perry - She looks after lots and lots of fabulous illustrators (some of you may know her) because she's is the BEST in the business. Well the stars aligned and she got me my dream job at Templar Publishing - Then she got breast cancer - She was an utter inspiration through the whole process and always had a joke at Cancers expense, Then by a horrible twist of fate our colleague the majestic creative director of Templar Books Amanda Wood was also diagnosed with Cancer. Both of these wonderful women are recovering well but in recognition of their recovery I decided to help Templar raise some money for
Breast Cancer Care.

My little grey cells began to spark and fizz with wonderful ideas involving all my faveourite illustrators joining forces to create a once in a lifetime project to raise money for charity. And then in a light bulb moment our dashing art director William Steele discovered a blank paper watch -and everything fell into place.

Aware of the demands on already over worked illustrators I was hesitant about approaching people I consider dear friends and imposing my bonkers ideas on them.

After much ummm-ing and ahhh-ing I dipped my toe in and took the plunge expecting perhaps 10 marvelous illustrators to offer their services... Well like a magical illustrative snow ball the project spread like a wonderful fever via the hash tag #paperwatchproject and I ended up with almost 90 enthusiastic volunteers including some of my all time most beloved picture book creators Shaun Tan, Adam Stower, Steven Lenton, Chris Mould, Alex T Smith, Helen Hancocks, Mark Chambers, Owen Davey, Emma Dodd and many many more... I couldn't believe it, I was gob smacked to the point of giddyness.

I promptly dispatched the blank watches with the slightly dubious instruction to just 'go mad' .. and then I waited ...

One by one they started arriving back on my desk - Every single day was just like Christmas, piles and piles of wonderful creations adorned my desk. 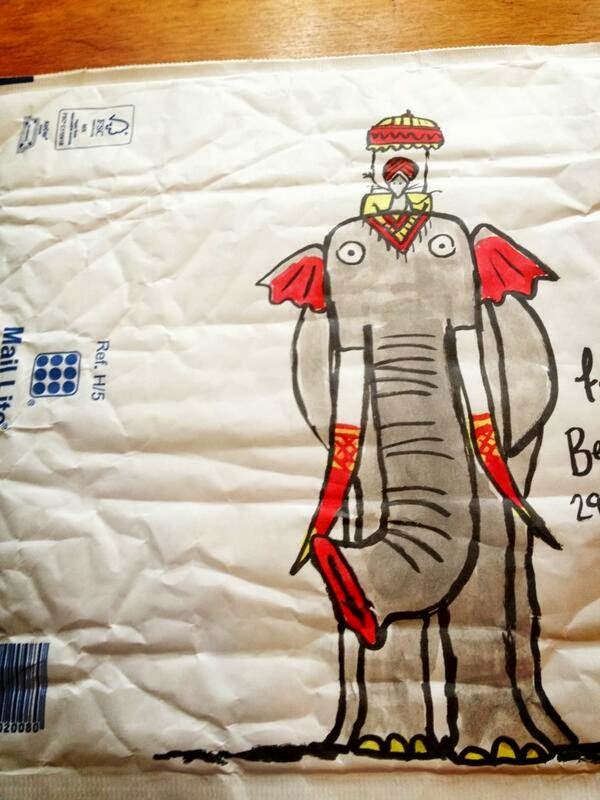 My heart brimmed to absolute bursting point with admiration for all of the lovely illustrators who put their all into their designs... and I can't ever thank them enough.

Then by another incredibly fortunate random meeting via Twitter I found Sarah Yewman _ My picture book soul mate, by a strange tangled web of coincidence she came to work with me on the project and like a whirlwind of brilliance she created the Paper Watch Project word press site and built 86 charity auctions pages as well as contacting the press and co-coordinating  lots' of fabulous Twitter activity. I couldn't have done this without her. 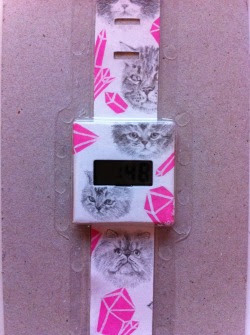 So now we are nearing the end of this wonderful project and it's been immense fun - The auction closes this Sunday and I hope we manage to raise lots and lots of money for this great charity. 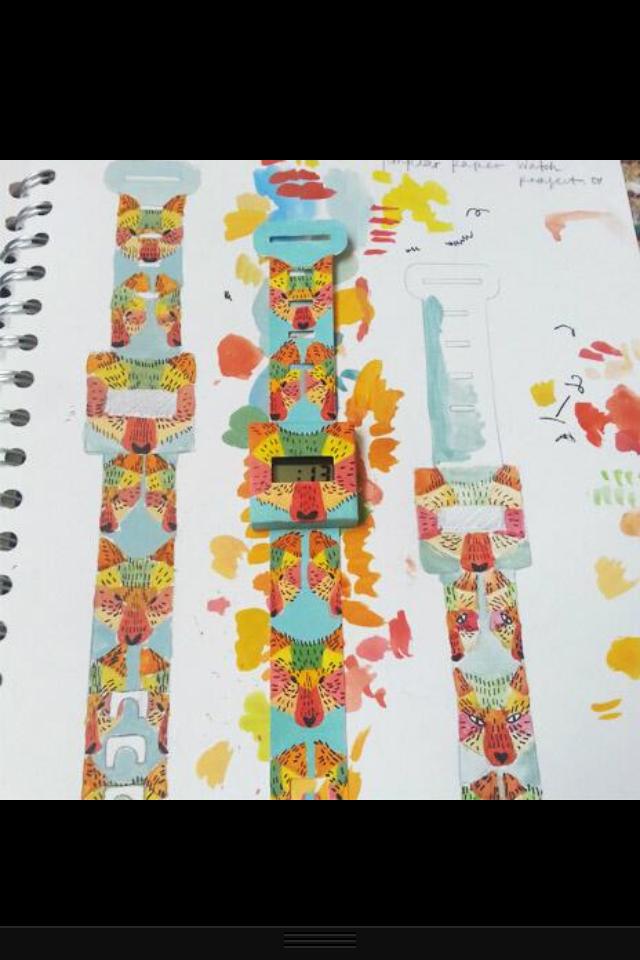 If you have a moment please visit these contributor blogs to find out more about their experiences and get a sneak peek at  some brilliant development sketches..

You can see more images of these beautiful watches here 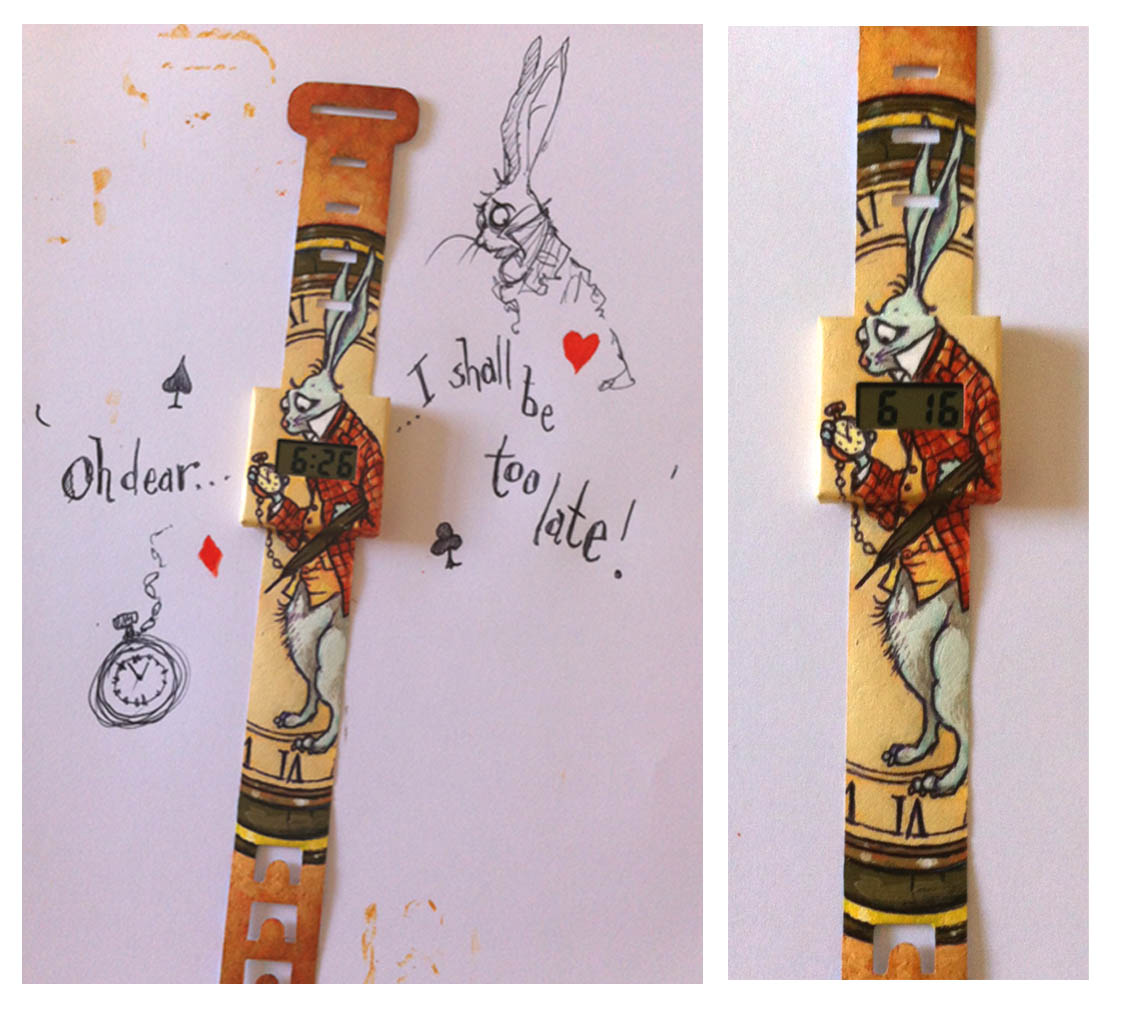 AND PLEASE PLEASE if you are reading this before Sunday - BID! it's a once in a lifetime opportunity to own a piece of unique hand made art. 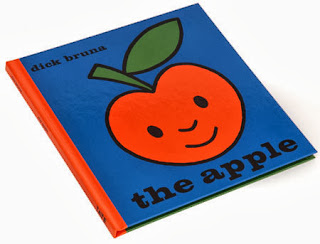 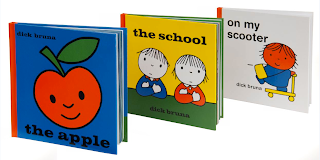 With Many rosy thanks to Eleanor who sent me a copy of 'The Apple' (to replace the one which was loved to pieces many years previously.
Posted by Pure Pirate at 07:56 1 comment: