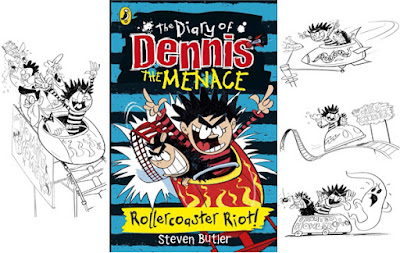 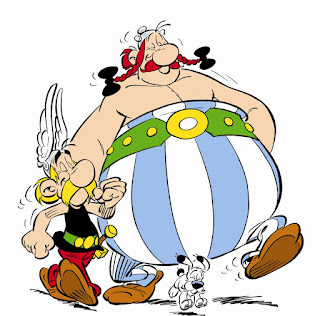 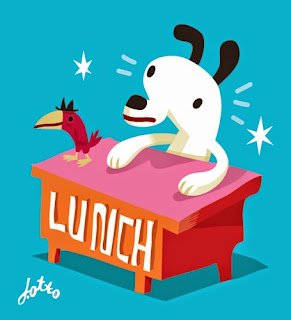 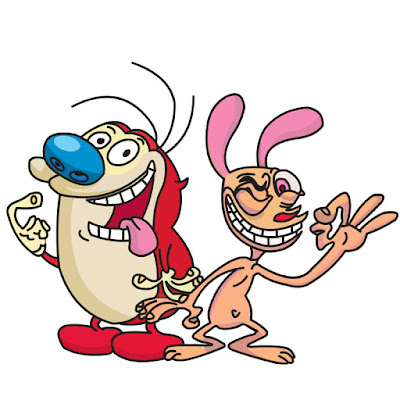 Animation for the Nation - The transition from Animator to Illustrator 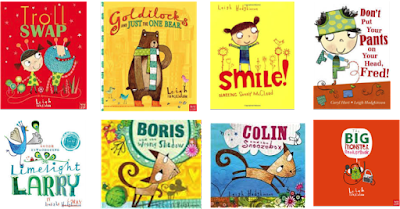 Which of your own beautiful picture books would you most like to animate?

When I first started making published picture books- I couldn't help myself but dabble in animating some of the characters. It was such a joy to see them move and make a noise. To animate, can achieves such fun and charm- even with something as small and simple as a blink-. It is completely addictive and very rewarding.

I made little book trailers for...

Did you think merging your two magnificent skill sets in animation and illustration would come naturally?

I think that being an animation director and making picture books have so many parallels. I don't think it is any real surprise that there are so many incredibly talented picture book authors and illustrators with strong animation backgrounds.

For me it is all about creating interesting characters, worlds and stories. Some manifest themselves as books, some as films. They could in fact be shaped and moulded to either.
So many of the initial processes are the same.... the concept development, the writing of the story/idea, the exploration of the design direction, the composition of layout/storyboard.

One of the big differences is that with picture books you don't have to worry about how the characters will animate and and so therefore you can be looser with your design and mark making.

The other big difference is of course that books themselves make no actual sound. However, people reading books do! So this is when I like to get inventive with typography... By making key words big or small or spiky or clunky can affect the way the reader reads them, they are led to become more expressive and dramatic. So in picture books, this is my way of directing the sound! 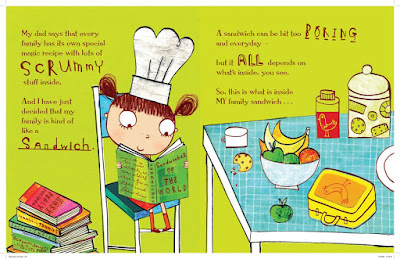 Like wise, another important aspect of film making is editing- to control how long the audience watches a shot and when to cut to the next shot. In picture books, you don't have any real control how long the reader physically looks at each page and how long they take to read the text- but I have found that how you paginate the text from page to page can have a big impact on pace and drama, and that by creating dynamic page turns can serve a very similar purpose.

I went to college to be an illustrator but got seduced by animation. All the animators seem to have so much fun... and I wanted a slice of that. Animation just seemed to encapsulate an entire creative smorgasboard of things that I loved.... design, story, sound, music movement, theatre. I had no choice!

What I love about being in the creative industries, is that there is no generic career path. You are left to your own devices, to go off road and carve your own path. This could be seen as a trifle scary- but I find it both liberating and creatively exciting. You can be an animator, then an art director, then an illustrator and an author and then a designer of things or whatever and that completely ok. Creativity is to be inventive- and you can't do that if you do the same thing all of the time. If you do that you become stale and boring. Like bread. And no one wants stale bread (not even ducks anymore).

there are oodles of short films and stuff I have made on studio beakus' website (I am repped as an animation director there, but since having my two children, weirdly I don't have much time for the pain staking process of animation ha ha!) link below

but I think if I had to pick out something... it would be my short film “stalk” which was a film london commission in 2004. it is an odd fairytale about finding love and not feeling empty inside.

This film makes me smile inside for so many reasons.... It reminds me of where I used to live in hackney (as I used photos of local buildings)... I used photographic eyes of mine and my now husband in the film... The star of the film was a toy bunny that my mum made me when I was 6. I had her stuffing removed and an animation armature put in so I could animate her. I loved the fact she already had a history and a story. (She has only just had the armature removed and been re-stuffed poor dear).

I made the film in my spare time when working as full time art director at tiger aspect on the “charlie and Lola” tv show. Wowzers, what it is to be young with energy and no children....sigh!

SO tell us a bit about a piece of Illustration you are currently working on?

This is a piece I did recently for Brightons open studios. It is ABC 123 Beepbeep! It was to confront my deep fear of drawing vehicles. (I have a little boy who goes bananas for anything with wheels on it). So I did 25 crazy vehicles featuring each letter of the alphabet and a different number and made this big poster. It was so unexpectedly fun. It is always good to do to stuff like that to keep you on your toes I think. 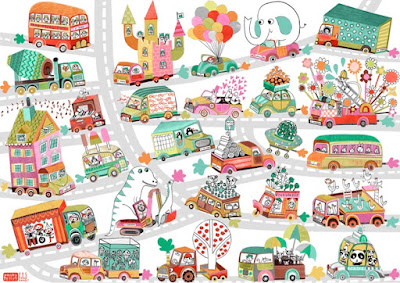 You can find out more about Leigh and her beautiful work over on her
magnificent website ...click HERE

COMING SOON MORE IN THIS SERIES FEATURING DISCUSSIONS WITH
DAMIEN JONES, STEVEN LENTON, BEN MANTEL AND STEVE MAY
Posted by Pure Pirate at 00:19 No comments: