Dipping a toe in the big pond of professional illustration

Over this past year I have been lucky enough to encounter many many exciting new illustrative talents.. all bubbling with excitement and enthusiasm for what they hope the illustrative world has to offer them... Many (if not ALL) of them have left art college and university positively brimming with creative juice yet feeling unprepared for the professional world ...

One of my most favourite maestros of the pen is gent of the shire of Bath Mr Ben Rothery.. here's his website as you can see he is masterful in his use of the pen to my utter admiration.(doths cap)
Ben and I put the world to rights over a plate of Gentleman's Relish sandwiches which lead to Ben writing this letter of advice to his former student self which he has kindly offered to share with  you.. I hope you enjoy it. 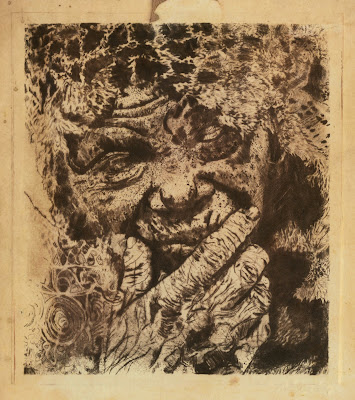 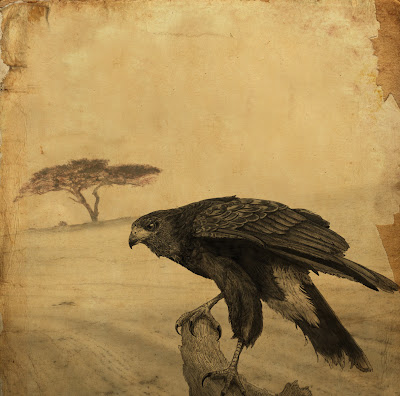 Good Morning Sniffers. The most wonderful day of the year is almost upon us at last! (1ST OF MARCH - GET IT IN YOUR DIARY!)

On WBD I shall be lucky enough to spend the day with lots and lots of my most favourite bookish sniffers .. I shall be dallying with David Melling, cadding about town with Chris Mould and hopefully sticking my snout well and truly and quite firmly into as many books as possible.
I shall update you on my trip to the big smoke on the 2nd March lavishing you with a few photos of my adventures but for now let me leave you with some very important information about the serious and truly awe inspiring side of World Book Day


World Book Day is an enormous celebration of books and all that they represent for us (including those of us who like to sniff the odd one!). They give us so much in terms of imagination, education and inspiration.But it's easy to forget how privileged we are.
In Kenya, for example, hundreds of thousands of children never finish primary school, whether because of their own sickness, or because they must tend to a sick relative, or simply because they need to work to survive. Extreme poverty and HIV/Aids are commonplace.
Those who do finish primary school often don't have even a single book in their classroom. Unsurprisingly, reading and writing skills are poor, and the children's chances of fulfilling their potential are slim.

Book Aid International works to change all of this.
Of the more than 500,000 books sent to sub-Saharan Africa last year, about 330,000 were for children in schools and libraries. Winnie, one of those Kenyan primary school children who would otherwise not be learning to read or write, goes to the Kisii library in Kibuye. She told us: “I like reading books because books are the things that motivate us and let us be what we want.”
If you'd like to support World Book Day in aid of Book Aid International, there are many ways to get involved. [www.bookaid.org/worldbookday]
Posted by Pure Pirate at 23:54 1 comment: 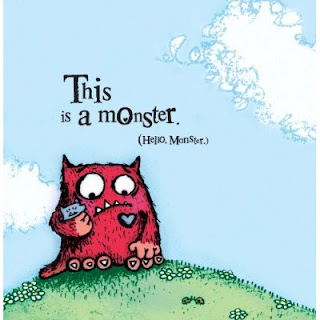 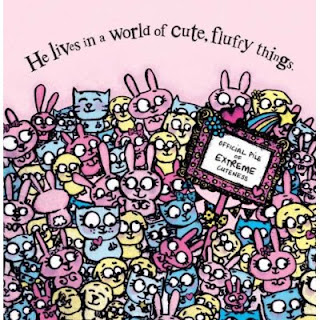 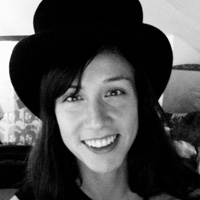