Whilst perching in a nice shady spot in the grounds of Book Sniffer towers sipping a cucumber Pimms I was inspired by the sunshine and took the opportunity to catch up with award-winning author Giles Paley-Phillips who's marvellous new book
'Things you never knew about DINOSAURS' illustrated by the ever so delightful Liz Pichon) is available for pre-order now. 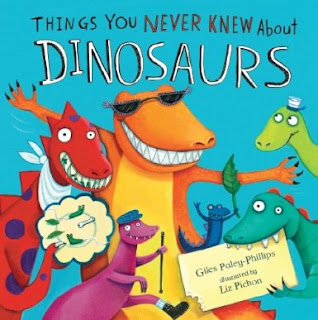 Here for your delectation are Giles Desert Island Picture Books...


Which picture book character would you most like to be stranded with on your island? 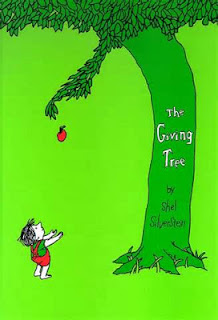 The Giving Tree, she'd let me use her branches to make a boat! I would come back for eventually.


Which bedtime picture book would you be reading by the campfire? 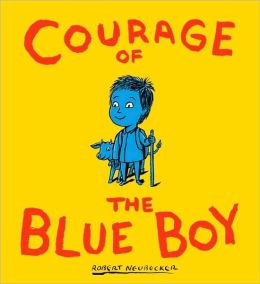 'The Courage of the Blue Boy' by Robert Neubeker, as I think I'd be feeling quite scared and alone by this point.


Best picture book recipes to keep you going when the coconuts run out?
I could try doing a 'Cloudy with a chance of Meatballs' rain dance
Which book would you jam into a bottle and send home to your family? 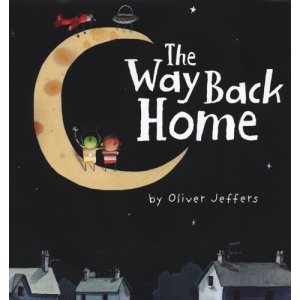 'The Way Back Home' by Oliver Jeffers


Which picture book do you first remember reading by yourself? I really don't remember any, I know that sounds strange, but i just didn't get to read much when I was small, my mum was ill most of my childhood, and my dad wasn't around much, so never had story time as part of a routine, I'm only really discovering picture books with my own children, however there was one that when I re-read with my boys, called 'Not Now Bernard' by David Mckee (Mr Benn) that I found myself recalling it, and it's such a great book, and it's been a big influence on my own writing.

Which picture book would you grab when it was miserable and pouring with rain?
It would have to be 'The Stinky Cheese Man and other Fairly Stupid Tales' by Jon Scieszka and Lane Smith, so funny and inventive, brighten up any rainy day. 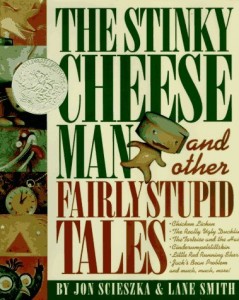 If we give you a piece of chalk to write your next story on a cave wall what will it be about?
I'm currently putting down my chalk for the foreseeable future, once the rainy season starts up again I'll be picking up my guitar again for a while, then....who knows, I should probably try to start a fire!

Thanks for popping by Giles! Good luck with your lovely picture book! TOOT TOOT 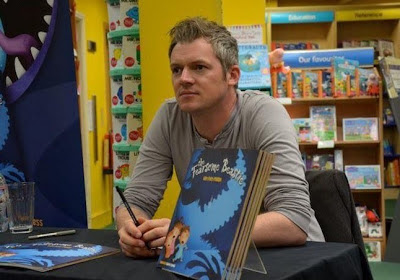