Avast M'hearties, deck swabbers, landlubbers and general layabouts, We are about to set sail on a piratical picture book adventure of a most scurvy nature.

Presenting scourge of the high seas....

Written by Lucy Coats, Illustrated by Chris Mould
and published by Nosy Crow 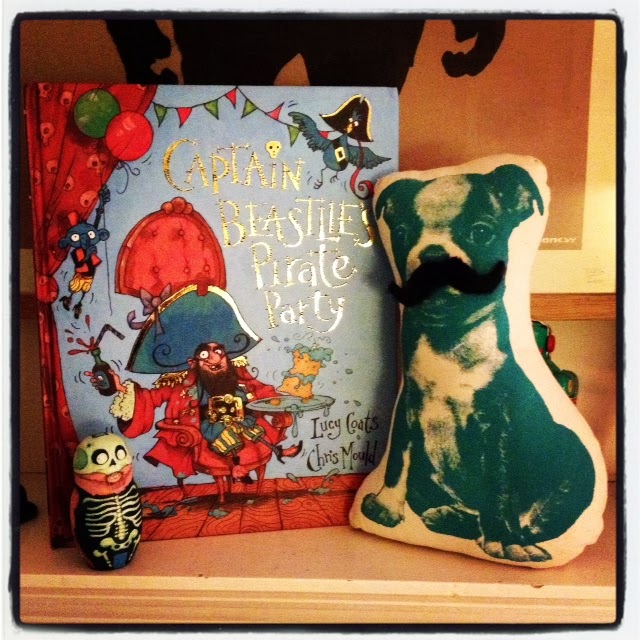 For those of you of a fragile disposition take heed as you will never have met such a fragrant, uncouth and scurvy ridden creature as Captain Beastlie, The creation of prolific children's author Lucy Coats and illustrated by master of pen and ink Chris Mould.
This dream team pairing have created a magnificent masterpiece in Captain Beastlie's Pirate Party, it has everything, Smelly pirates, bountiful cabbages, a monkey in a fez and lot's of cake. 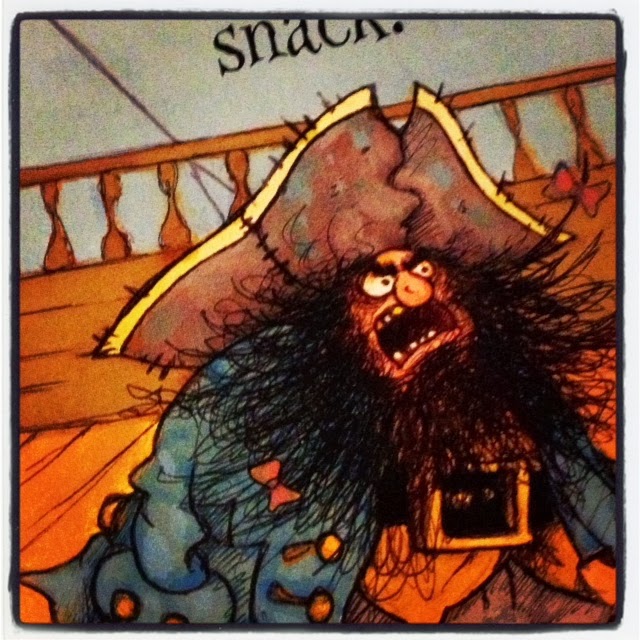 Captain Beastlie is custodian of a magnificent pirate ship and a ship shape crew to go with it, eager to please whilst battling to keep things spick and span, despite Beastlie's best efforts to create mess and mayhem wherever he goes.

Captain Beastlie has begun a countdown, a countdown to his birthday and day by day he counts down on his special birthday calendar, all the while unbeknown to Beastlie his capable crew are hatching a plan and a wonderful birthday surprise! 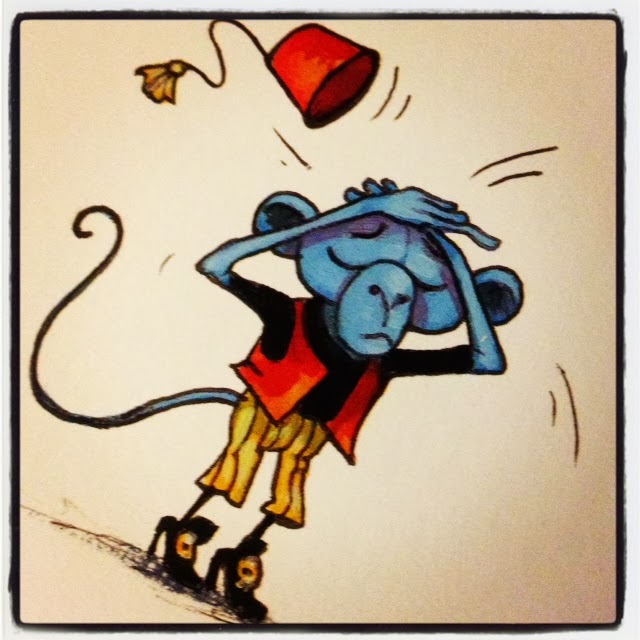 Little buccaneers will revel in watching the story unfold right beneath Captain Beastlie's nose.  What on earth do Beastlie's crew have in store for their beloved misunderstood Captain?

Beautiful to read aloud with little Sniffers and one to be read and re-read over and over again, especially the disgusting bits!

Packed on every page with bright and masterful illustrations with lots to spot on every spread, this book will be relished by potential pirates of all shapes and sizes.


Things about Chris Mould which you never knew... 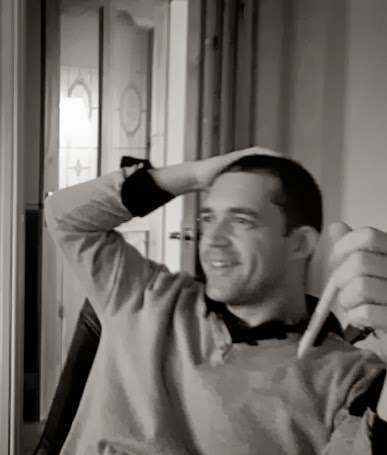 I run about twenty miles a week (but don't seem to be getting anywhere...)

My studio used to be part of the largest carpet mill in the world.

All my dessert choices must contain caramel and a biscuit base.

I do a 'reasonably ' good moonwalk.

Follow Chris on Twitter - @chrismouldink
Some mind boggling facts about Lucy Coats .... Wow
1: I tripped and fell flat on my face in front of the Queen at Buckingham Palace
2: I support Northampton Saints Rugby team #comeonyouSaints
3 I sing nonsense songs to my 3 dogs.
4 I have an Eck nest on my desk
5: I can roll my eyes in 2 different directions
6: I speak fluent Pirate. Aharr!
Follow Lucy on Twitter @lucycoats 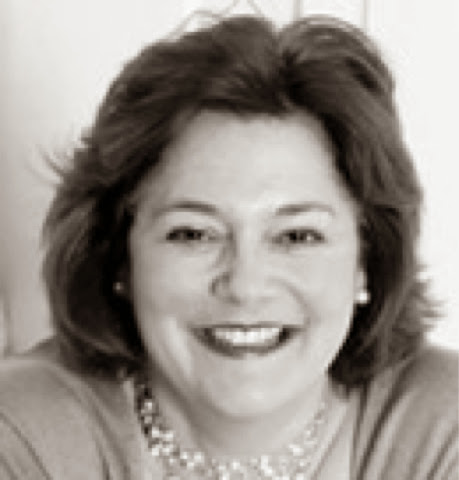 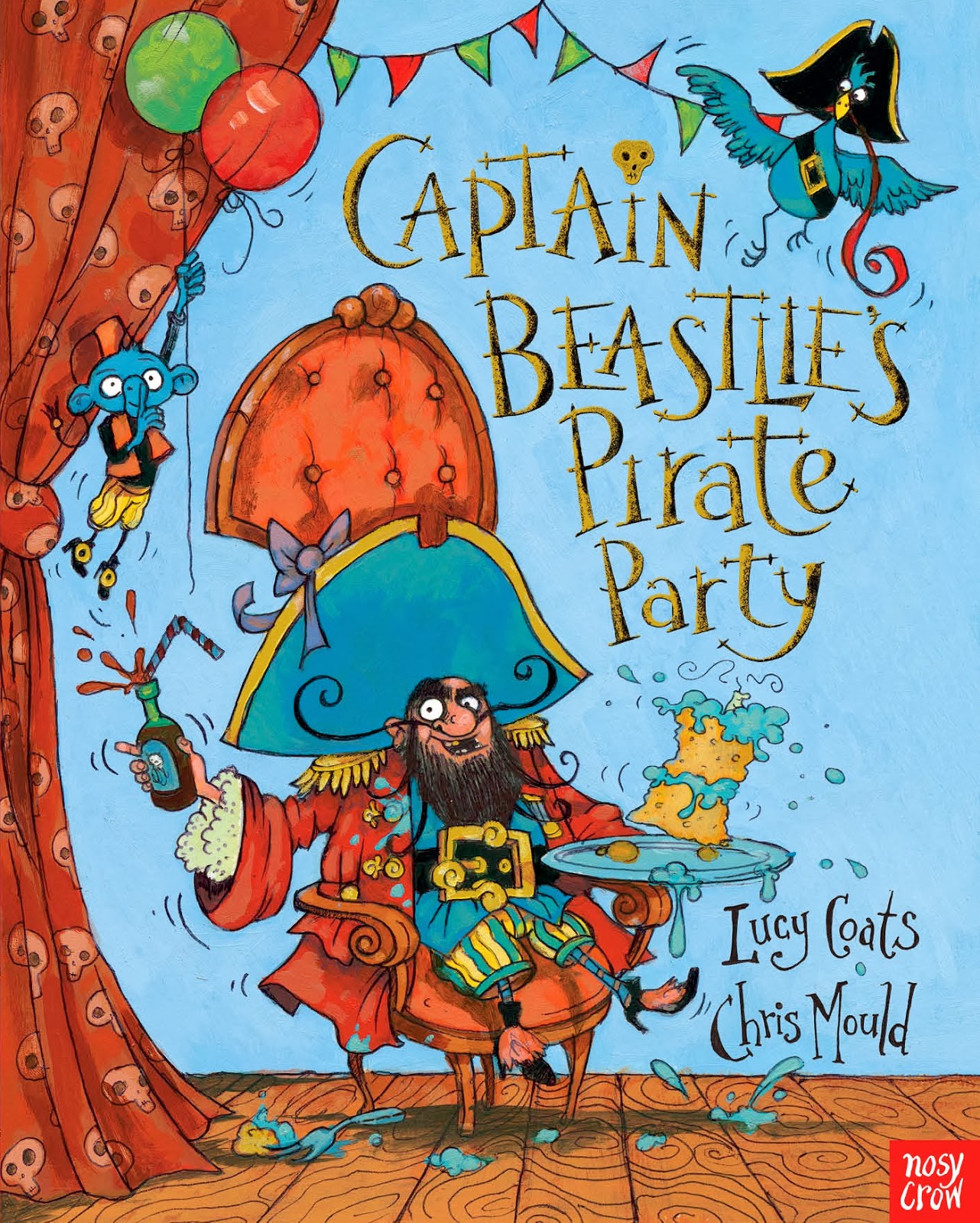 
With thanks to Dom at Nosy Crow, to Lucy for providing some awesome facts
& Chris Mould for sending me a copy of Captain Beastlie!
TOOT TOOT