Shh! we have a plan ...by Chris Haughton

Well, It's fairly impossible to keep Shh! about a new Chris Haughton picture book and it seems like I've been waiting for this one for eternity. I am thrilled to announce that Shh! will be the first book on the Book Sniffer blog to receive the elusive gold rosette of approval! TA-DA 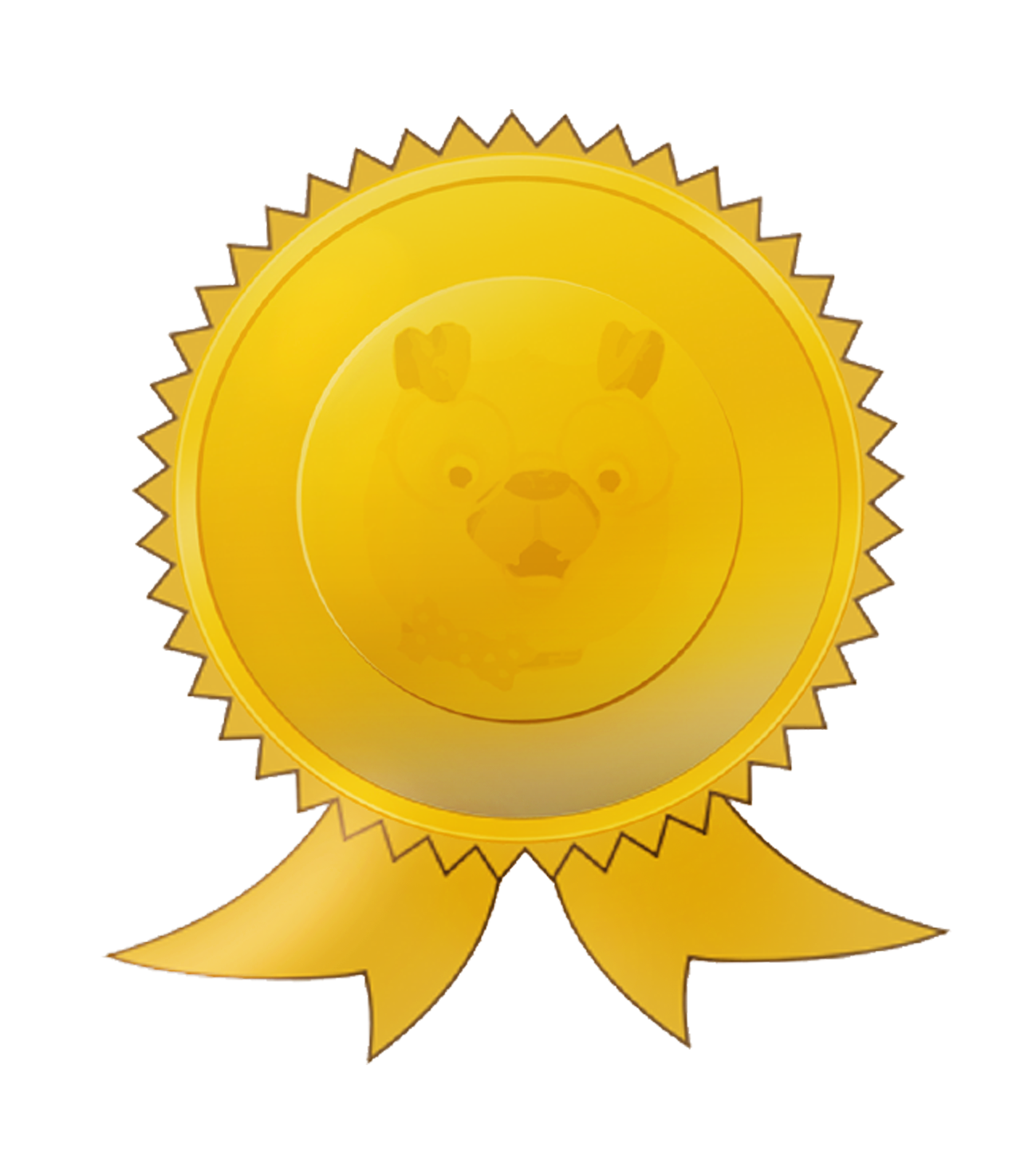 I am a HUGE fan of Chris's work and he was in fact one of my very first blog guests - Under rather surreal conditions we conducted the interview via virtual post cards when he was all the way over in Kathmandu ! (Probably my most extreme interview to date and probably ever) 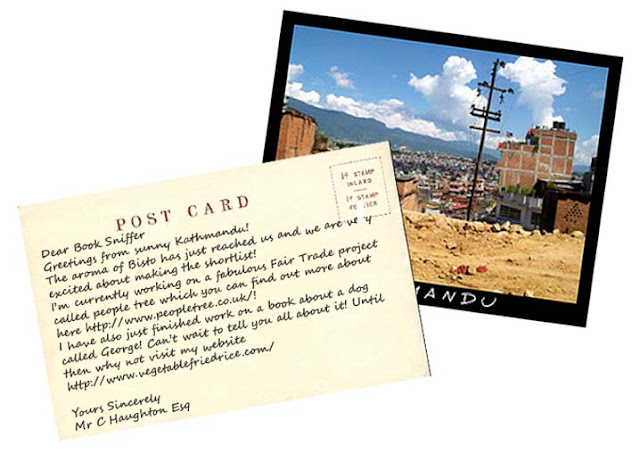 We also enjoyed a hilarious virtual tea party twitter fest with our other Irish pal Chris Judge on the launch of Oh No George! which was full of larks and HUGE cakes, (sadly they were virtual ones also) 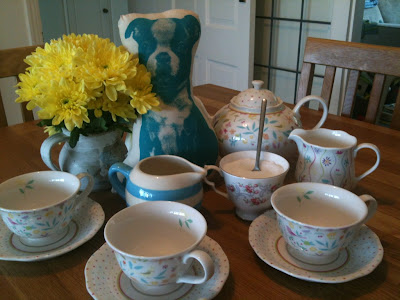 So it was with heart FULL to the brim with anticipation that I opened the envelope containing Shh! which published this March. 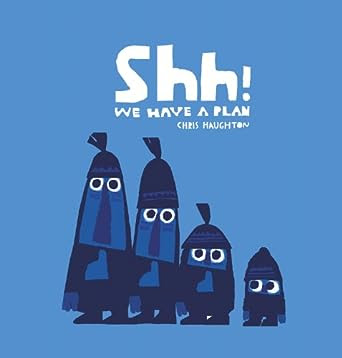 When a book cover speaks volumes you know just what to expect Shh! is a vision in various pantones of blue, the design aesthetic of Chris books never once hits a bum note and this one certainly has the credentials of a book shelf must have.

This is a familiar fable has a unique, engaging and visually contemporary twist as we follow the three stooges and their smaller more cunning companion as they embark on a quest through the deep dark forest.

On their hilarious fruitless mission to catch a beautiful bird (Illustrated in contrasting oranges and reds) smaller readers will relish knowing the secret behind the smallest forager's role in this unruly gang, Readers will be able to whole heatedly relate to him being left out of all of the important aspects of the adventure with calamitous consequences only to come up trumps in the end.

With deftly created characterisations second to none Shh! is a marvellous mad-cap endeavour beautifully designed with flourishes of pure joy.

That Haughton chap is super-humanly talented and one of THE nicest chaps you'll ever have the luck to meet! Bravo to Chris and his continued success. We are already looking forward to what's coming next!

We give Shh! a 5 paw rating! TOOT TOOT 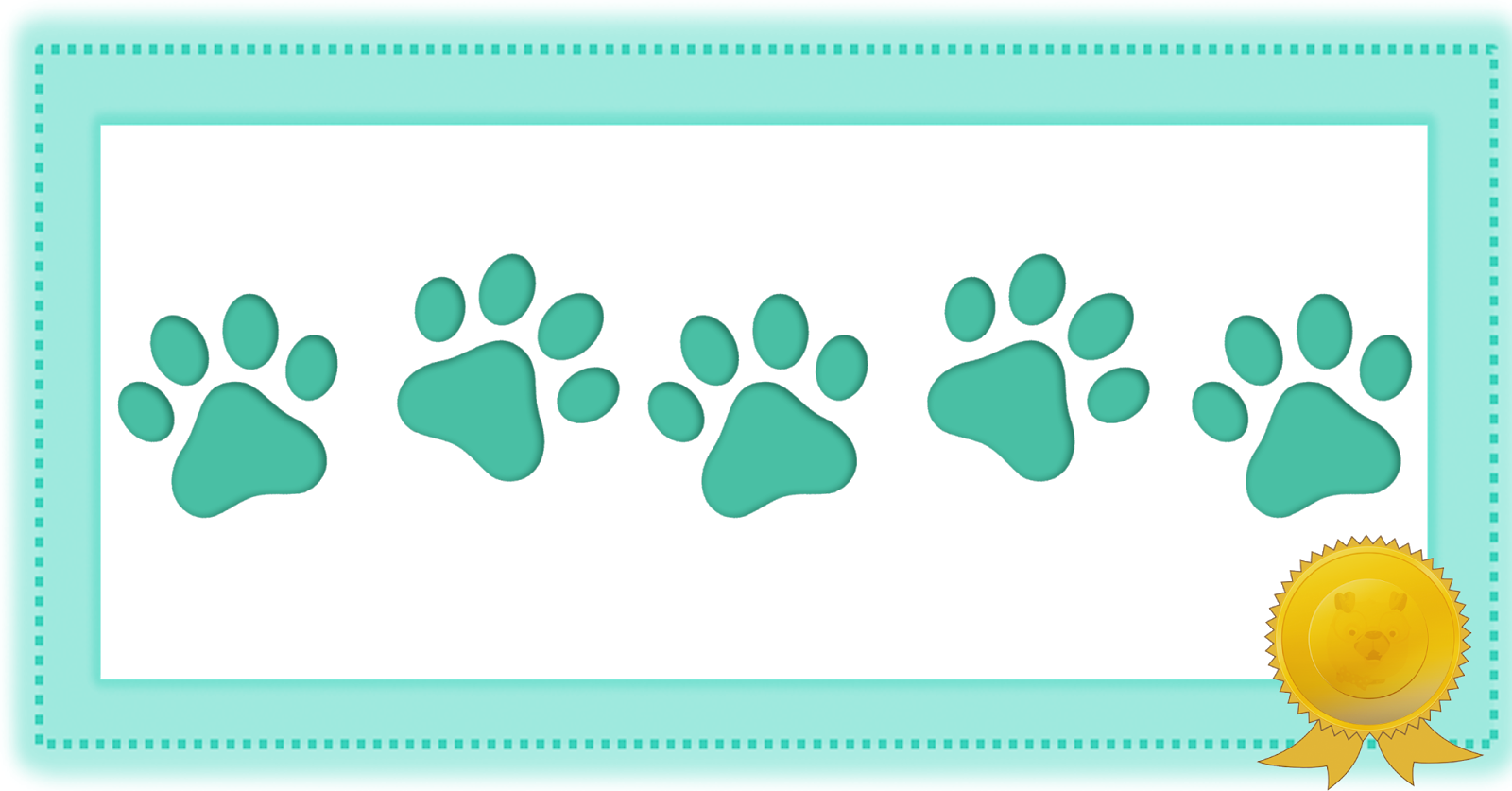 With HUGE Thanks to the kind folk at Walkers Books and to dearest Chris Haughton - A great support and a huge inspiration.

Keep an eye out for Chris's App 'Hat Monkey' 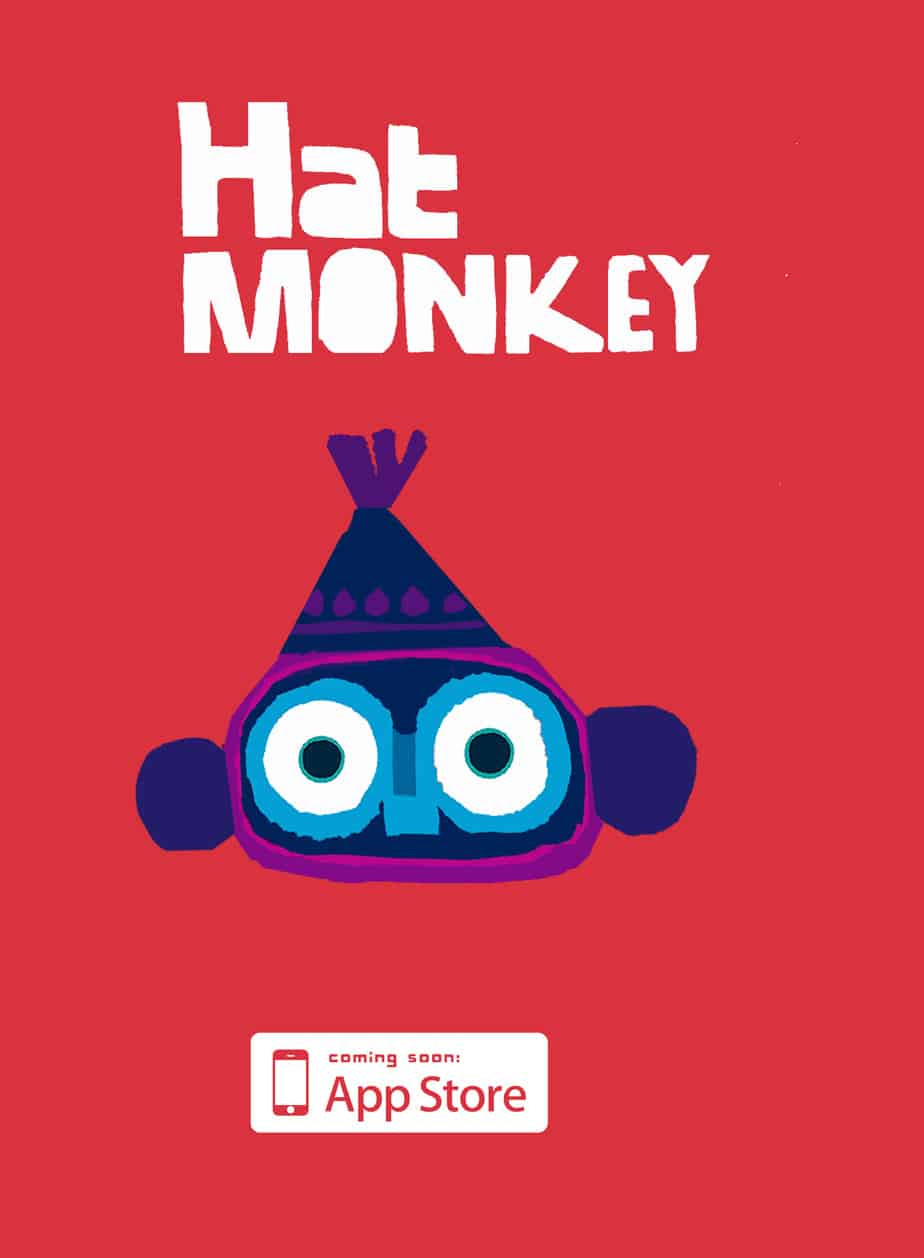