He has won the prestigious Nestle Children's Book Prize Gold Award for Mouses Noses on Toast in 2006, and was shortlisted  for the 2010 CILIP Kate Greenaway medal for The Dunderheads. 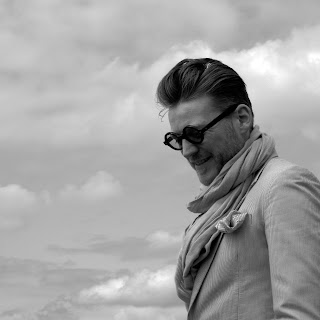 We are utterly thrilled on a stick to have David here with us and it's a double celebration because not only is it the 10th Birthday of David's grubby little creation Dirty Birtie ... (website coming soon)... 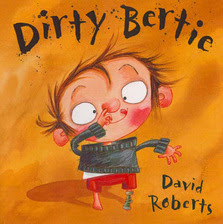 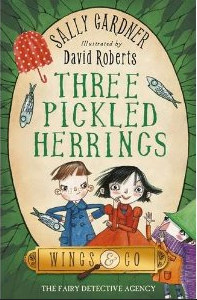 In a world of slick full colour illustration in your face graphics do you think black and white pen and ink artwork in fiction still relevant / admired/ enjoyed by children?
Absolutely yes, it’s always relevant and I can’t imagine any good reason why an image shouldn’t sit alongside a piece of text.

What challenges does illustrating a fiction title present that differ to that of illustrating a picture book?
In a picture book the images are often telling the parts of the story that aren’t written. Whereas in illustrated fiction you are I suppose creating an atmosphere and perhaps leaving things out is as important as what you show so as not to give too much of the story away through the image.

What can you see from your studio window?
Imperial War Museum, St Paul’s Cathedral, the Shard, the Gherkhin, the London Eye, Houses of Parliament and the BT Tower! And a variety of cats passing through the garden! 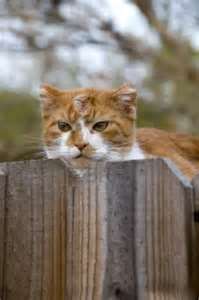 What do you listen to when you are working?
BBC Radio 6 Music, I particularly like Shaun Keveny and Lauren Laverne in the morning. The afternoon will be spent either listening to an audio book or singing along to a CD.

Do you have a foolproof recipe for the perfect Victoria Sponge?
Yes! Buy it from M&S 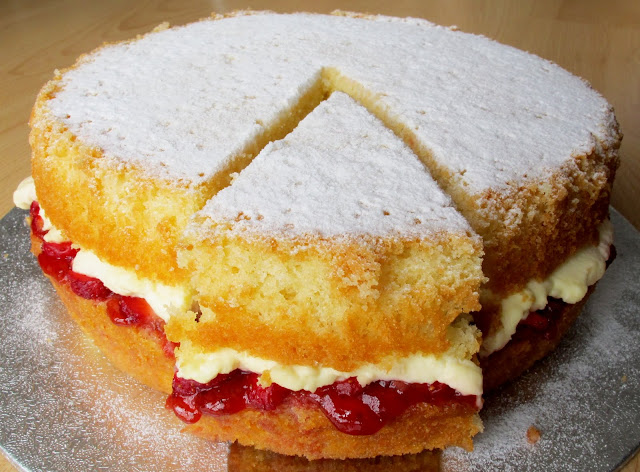 Have you sniffed any good picture books lately?
Yes, I bought an old copy of a book called ‘Richard’ by Charles Keeping about a police horse. 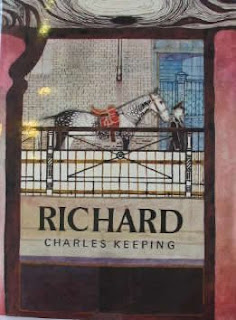 You have been paired up with a glittering spectrum of great authors in your career, Are there any authors who you haven't yet collaborated with who you hanker after working with?
I’m a big fan of Jeanne Willis and I’m really keen to work with her.

Technical Challenge...
List three essential tools of your trade? (Two of which can be pickled herrings if you wish)
My radio, a pencil and a cup of tea

At your peak working on the illustrations for Operation Bunny how many rabbits do you think you were drawing each day…
A lot! But I like drawing rabbits, as I like their funny ears so it was a pleasure not a chore

Best piece of advice you received while training as an illustrator ?
I trained as a fashion designer so I suppose the best advice I received was when someone said ‘Have you ever thought of being a children’s book illustrator?’

You recently illustrated Wind in the Willows for Oxford University Press, and you are well known for your re-tellings of classic fairytales, Which other children's classic would you most like to illustrate?
There’s a long list! The ‘Wizard of Oz’ is up at the top alongside ‘Beowulf’ and I’m just finalizing the details of a fourth fairytale retelling with my sister. 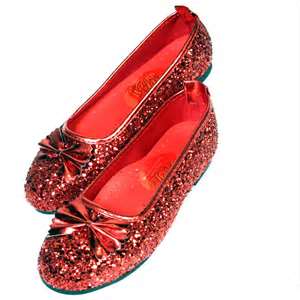 Which one piece of advice would you give to an author working with an illustrator on a joint project?
Give them the freedom to interpret the text in the way they see fit but also do comment if you think they’ve missed the point.

What are you working on now?
I continually work on the Dirty Bertie books written by the wonderful Alan Macdonald. I’m also working on my fourth picture book with Julia Donaldson then later in the year more exciting stuff with Sally Gardner.

What are your thoughts on the digital future of picture books?
The whole digital thing has left me behind and I haven’t a clue about any of it! I suppose an advantage to viewing things digitally is that they have a lovely light coming through them so artwork can sometimes look particularly enchanting viewed this way.

Do you create a character before a story or visa versa?
I created the character of Dirty Bertie before I started writing for him but as everything else I illustrate is written by other people the character comes to me within the context of the story.

Is there anything that you CAN’T draw?
‘Can’t’ is a very defeatist word however horses are a challenge that I try to avoid!

And now for your Show Stopper challenge, here are some questions submitted via the Book Sniffer Facebook and Twitter pages…

Strangest question a child has asked you at an event?
I once had to draw dolphin poo in a candyfloss! I only had myself to blame as I was asking for yucky things to draw in the candyfloss but dolphin poo was particularly bizarre! 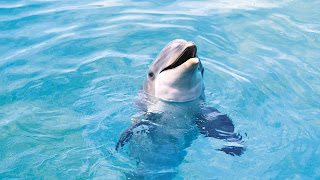 Who's your hairdresser?
As of July 31st last year I haven’t had my hair cut! I’m letting it go wild.

Three things you would take to a treasure island? (two of which again can be pickled herrings if you wish but I doubt you’ll be short on sea food)
As much I am partial to a pickled herring, I think I’d get plenty of fish on a treasure island so I’ll choose a map showing where the treasure it, a spade to dig it out with and coat with big pockets to smuggle it away!

Dirty Bertie has shockingly dirty habits, from nose picking to eating sweets off the ground. Ugh!What's the most disgusting thing you've ever eaten?
Parsnips in custard! 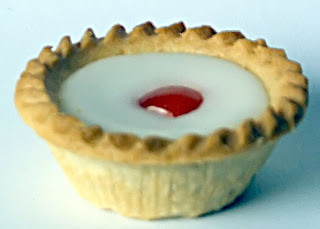 Have you ever had to call on the services of a Fairy Detective Agency?
Not yet…

What colour socks are you wearing today?
Blue and white stripes


We would like to say a HUGE profiterole tower sized THANK YOU  to David for stopping by to visit us, and a big pat on the back for Corinne from Orion and Antonia from Stripes for helping make this wonderful union of cake and joy happen.