A one way trip to Penge with Andy Stanton


I have donned the comedy fez for the arrival of my next guest...you'll never guess who it is...It's only blinkin' bloomin' Andy Stanton..Yes that chap who wrote those fabulous award-winning Mr Gum books!

And guess what, he's written and Picture Book ! (Heart skips a beat)
It's called "All Aboard the Poo Bus' It's publishing in May and sounds completely smashing (in fact we will be reviewing it next week, you lucky things)


Andy stopped by and shared a Jaffa Cake and a cup pf Bovril with us.

Penge, because I live in London and I keep seeing these buses with ‘Penge’ on the front. I have no idea where Penge is, it sounds like it should be in Wales or something. I would like to see what it’s actually all about. Does it have to be a one way trip though? What if I don’t like it there? 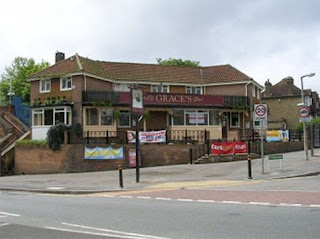 Pack of three ‘Jaffa Cakes’ and a cup of tea, milk no sugar, ta. 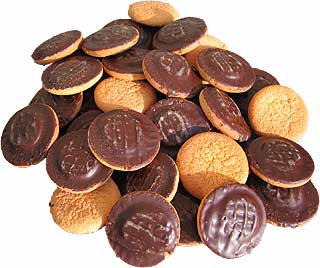 Last Saturday, to get a picture framed for my new flat. It cost £65. The picture framing, I mean, not the bus. £65! And it won’t even be ready for a week! What a swindle.
Northern Lights by Philip Pullman; Of Mice and Men by John Steinbeck; A Brief History of People Who Charge You Too Much Money To Get Your Picture Framed by J.P. Levenstein.
A balloon.
The ability to see through shrews. 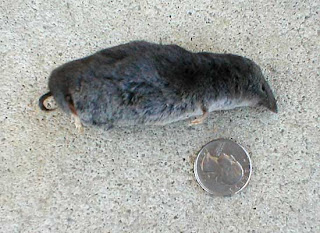 Always finish your sentences or people won’t know what you’re trying to
I’ve always wanted to write a picture book but this one just sort of happened. I have lots of bits of paper with little ideas scribbled on them, stuck to the wall above my desk. If an idea or a phrase occurs to me I’ll write it down and stick it up there. One of those bits of paper simply said ‘Poo Bus – picks up insects’. It had been up there for about six months, bothering me at some subconscious level. One day I took it down and thought, ‘Right, let’s see if this can actually turn into something.’ And by the end of the day I had Here Comes The Poo Bus! Writing a picture book is very different from writing longer books – it’s like solving a very dense little crossword puzzle or a mysterious riddle. All the words have to be in exactly the right place and it has to add up to its own special little thing, which is completely self-contained. Does that make any sense? I find it hard to explain.


Noëlle loved the Poo Bus as soon as she read it, and she instantly got the horrible humour of it, and the filthiness it involved. Yes, even while I was writing it I knew how I wanted the book to look – messy, grubby and in your face!
I’m writing a new book for Egmont at the moment – or I should be. In actual fact, I’m wasting a lot of time and watching too much ‘Deal Or No Deal’. I also have another picture book to write for Puffin. I have a couple of ideas but I’m not sure whether they’re good enough. It probably won’t be a sequel to the Poo Bus – it will be something completely new.
*Hic.*
iPod.
Yes, I can say the alphabet backwards. I can also burp words and sentences. I’m a delight.
A top hat with a live mouse in a waistcoat perched on top of it.
1/ Two years ago he got into a snowball fight with some kids on his street and ended up getting completely thrashed.
2/ He is a big wuss and told me that even though he loves football, these days he would rather watch ‘Strictly Come Dancing’ than ‘Match of the Day’.
3/ He cannot swallow a basketball whole, no one can.
Whichever way Penge is, thanks.
Probably a really good steak, done rare. Or the shredded duck they do in crispy pancakes, mmm.
Have you ever been to Penge and if so, what is it like?
Questions from fellow Book Sniffers via the blog...

"Have you ever been mistaken for Candi Staton?" - Janine "J9" Orford
Yes, sometimes, when I feel like throwing my hands up in the air.

"Will you consider writing a kids graphic novel set in the middle ages but where all the horses are stuffed and on wheels?" - Nikalas Catlow Author and illustrator
Er, yeah. Sure I will. Weirdo.

"Will there be any "pan whackery" in your next picture book?"
There might be some ‘pan whackery’ in my next picture book, I haven’t written it yet so I don’t know. But pan whackery is always possible, I find.
"In a fight who would win - Wimpy Kid or Polly?"
I’ve never read Wimpy Kid so I don’t know anything about him. He’s a bit like the Penge of children’s book characters for me – I’ve never been there. I’m pretty certain Polly would win though. But she wouldn’t fight, she’d outwit him in some clever way, or show him the error of his ways. Then they’d make up and have a feast.
"Have you ever been to Norwich?" - Robert Welton from Norwich
I have been to Norwich; but only to do an event at a school. So all I remember is trains and taxis and hundreds of screaming kids, I’m afraid…


Thanks for stopping by Andy!
Can't wait to read
"All Aboard the Poo Bus"!
Posted by Pure Pirate at 05:23