This time last year we were gadding about in Skegness with our kiss me quick hats on but where oh where shall we go on our Book Sniffer hols this year?

There's nothing left to do but reach for the nearest Altlas and pick a destinantion and it just so happens a fabulous pop-up Atlas landed on my doorstep this very week! 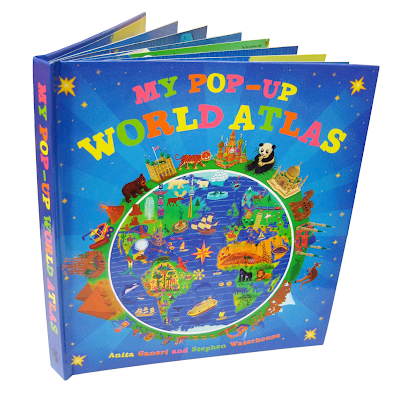 If that wasn't coincidence enough guess who dropped in for tea! Illustrator Stephen Waterhouse, who created the jewel-like illustrations featured in this wonderful pop-up creation... 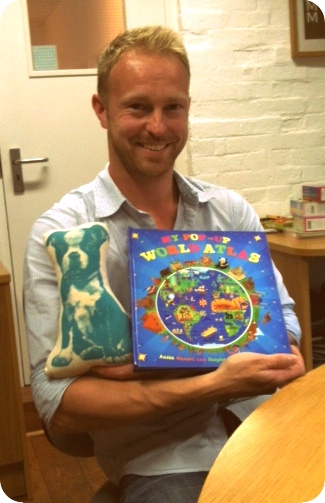 Well you know me I had the kettle on and the biscuits out faster than you can say Jack Rabbit and before long we were chatting away like old neighbours over the fence.


What can you see from your studio window?
Lots of large green fields, which are great for jogging around each day! 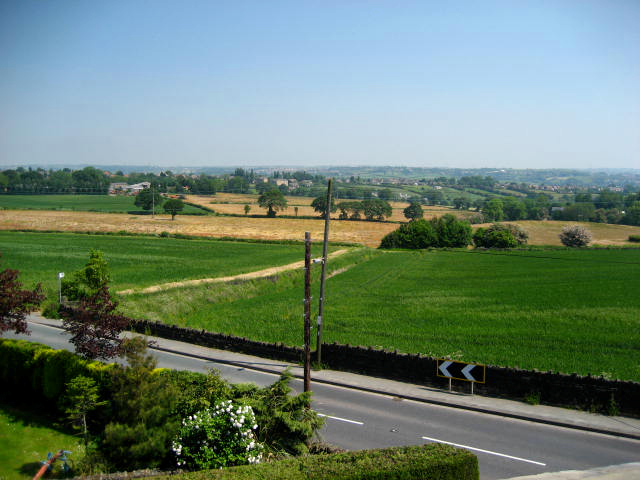 What do you listen to while you are working ?
I’m a big fan of film soundtracks and also audio books which are really good for transporting you even further away from the illustration you’re creating at the time. ‘The Life of Pi’ is one of my favourite audio books.
Outside of your studio where do you go to come up with ideas?
I like to go for walks or jogging in the fields I mentioned above or sometimes I go to the swimming pool or gym. Mountains or beaches are the best places to think but there aren’t that many in the middle of Yorkshire!
Strangest question a child has asked you during an event?
‘Are you Steven Gerrard?’ and ‘Do you ever sleep or do you draw and paint all the time?’…………
Three tools of your trade you can't live without?
Pencils, tracing paper and my i-mac with big screens!


Lots of Illustrators and animators inspire me but also explorers and film makers. I like adventure and travel documentaries, things like Frozen Planet and Planet Earth. They inspire me to see the world differently and in more detail.


Proudest moment of your professional career ?


Signing ’50 Favourite Bible Stories’ with Sir Cliff Richard and Brian Sibley at the book launch back in 2008. It was a fantastic occasion put on by Lion Children’s Books. They projected my artwork onto a cinema screen which was behind Sir Cliff when he did his speech. It was a very proud day as my Mum and Dad were there too. 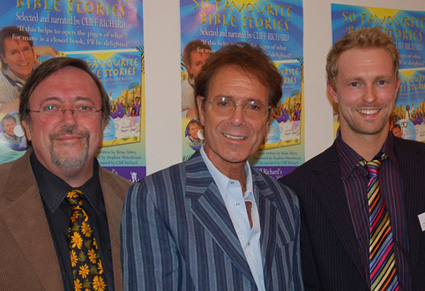 Tell us your best joke?


What did you like to draw when you were a kid?


‘The Simpsons’! They were on tv for the first time when I was about 10 years old……I loved it…….so I painted them life size on my younger sisters bedroom walls…..the whole family!


Whose sketch book would you most like to see?

http://www.stephenwaterhouse.com/portfolio/childrens-books/
I am also very proud of this new book ‘My Pop-Up World Atlas’ by Templar as it was a dream job! I was able to research and learn about the whole world and the things I love like travel, buildings and different cultures. It was a super fun job to do and I’ve wanted to do a pop-up book for about fifteen years! So a BIG THANKS to Templar!
http://www.stephenwaterhouse.com/portfolio/childrens-books/my-pop-up-world-atlas/ 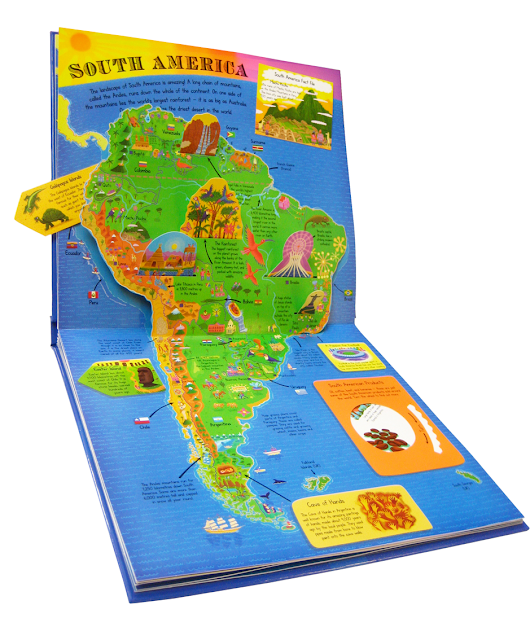 Where in the world would you most like to visit ?
Iceland!! The amazing landscapes, people and music really interests me. I might drive there (plus two ferry’s!) and do the 1,200 road circuit with a landrover and a very large sketchbook! 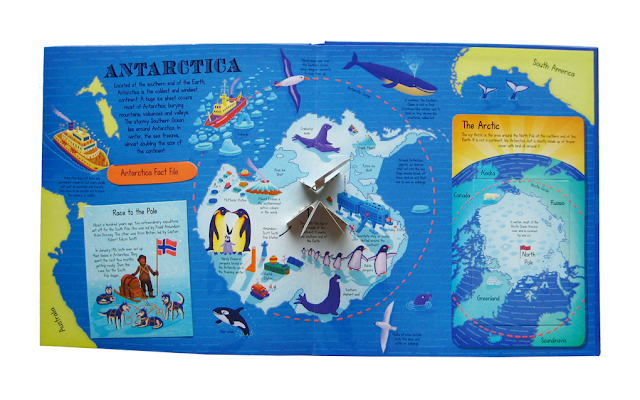 which landmark which you didn't fit into the pop-up world atlas would you most like to have included?
‘Big Ben and The Houses of Parliament’ or maybe‘Tower Bridge’! 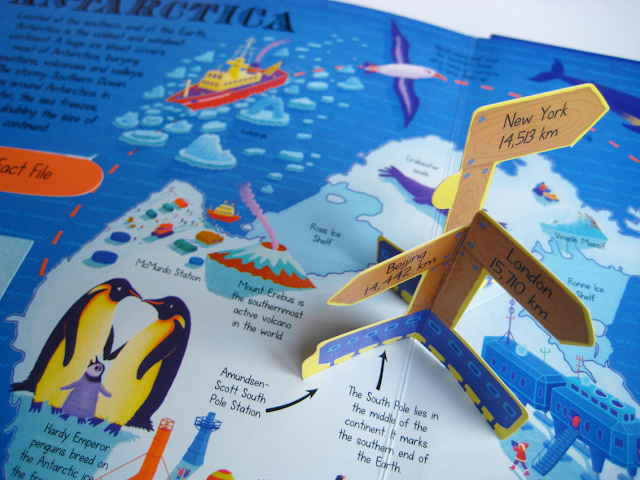 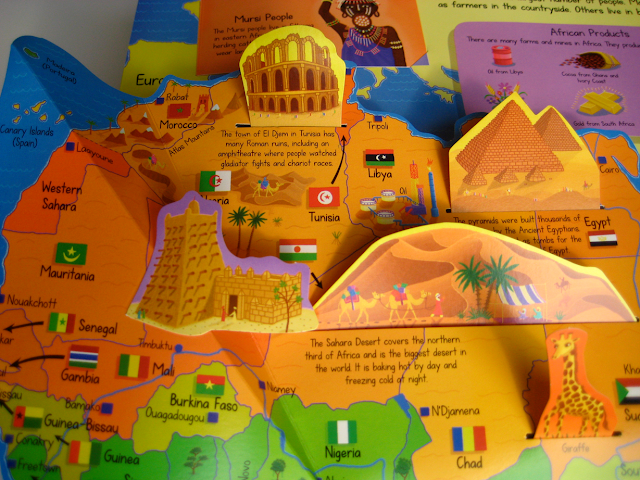 
There are a few! Definitely‘James and the Giant Peach’ by Roald Dahl. ‘The Wizard of Oz’, ‘The Jungle Book’ or ‘Around the World in 80 days’ by Jules Verne. Yes please…..it would be truly amazing to do one of those!


What are you working on now?

Some Easter chocolate packaging and a children’s book
about cities!
Plus a couple of other ideas for my own books
and some card designs.


Best Christmas present you received as a child?
A Spiderman costume that my Gran made when I was 10! It was amazing until I realized that I couldn’t actually climb anything as gravity worked against me!! ; (


Fancy dress of choice?
Only once (since the Spiderman outfit!) have I done fancy dress and I dressed up like as Jack Sparrow a couple of years a go! I made a real effort and people thought I was doing it as a proper job…until I spoke in my quite broad Yorkshire accent! So if illustration work dries up that’s what I’ll be turning to next! ; )

Thanks for popping by to meet us Captain Stephen you are a legend! and don't forget Sniffers you can pre order Stephens wonderful Pop-Up Atlas from his website!